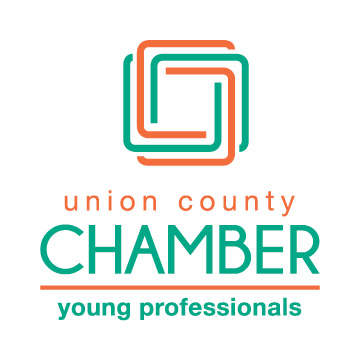 Event Description:
We've all heard that the most successful people got where they are by overcoming failures.  But those inspiring stories don't help much when you are facedown in the middle of a personal setback. Overcoming a failure is challenging work, but the benefits that come from persevering are long-lasting and worth the effort.

Join YOUR Union County Chamber as we learn practical steps to be pro-active in pushing through failure.  Tim Pirrone, President of Townsquare Interactive and Ignite Operations, faced two gut-punch setbacks in his career. He was demoted at two separate points in his career, including a demotion where he had to work alongside representatives he used to manage. Tim used those opportunities to learn how to fail forward.

Failing forward is not an easy concept to embrace. Tim will share the lessons he learned in developing a thick skin, leaving ego out of the equation, and working outside of your day job in order to sharpen your overcoming skills.

Following the presentation, you will have the opportunity to break into groups in breakout rooms for networking and fellowship.

Can't make the meeting live? Register anyway, and we'll send you the recording.


Registration for this event is a 2-step process: 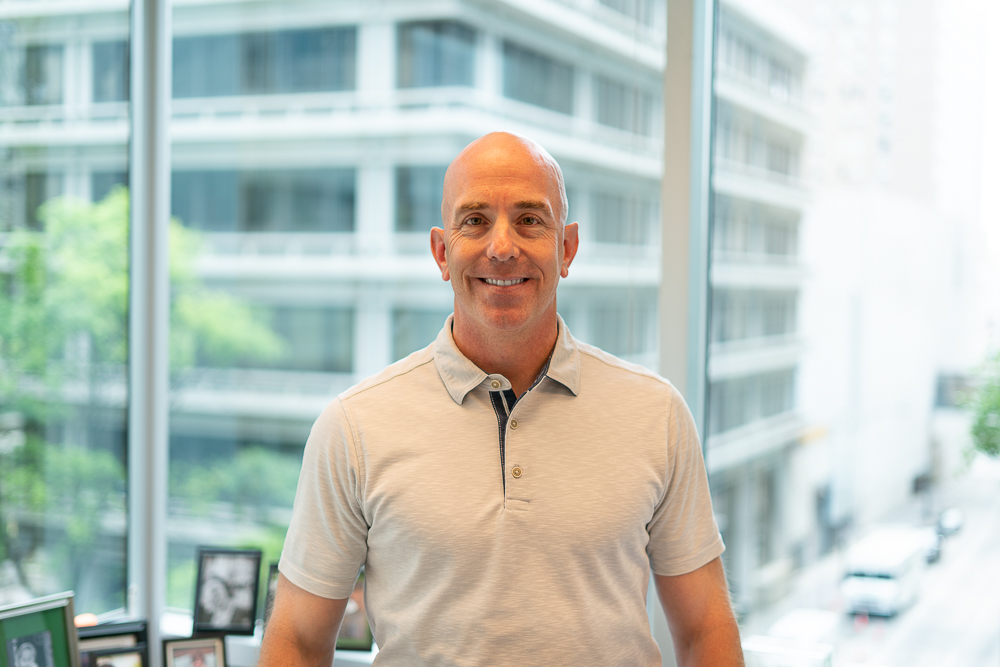 Tim grew up in Buffalo, New York and attended Canisius College, where he played baseball and earned his bachelor?s degree in mathematics. After working in the mortgage industry and the corporate world for several years, he was ready for a change.

Outside of work, Tim enjoys spending time with his wife and two beautiful girls, running, cheering on the Cubs and schooling people about ?90s rap. Tim and his wife sponsor kids through Children?s International and World Vision and are heavily involved in Charlotte Youth Ballet.


?We will chase perfection, and we will chase it relentlessly, knowing all the while we can never attain it. But along the way, we shall catch excellence.? - V. Lombardi

Learn more about the Young Professionals of Union County Below
Event Media: